When I released Cowboy Songs in 1990 the critics said I brought Cowboy Music to the mainstream!
Now we celebrate 30 years since the release!

"This is not only one of the finest albums of this year (1990) but also one of the finest of the last decade. Its 22 riveting cuts represent a labor of not only love but also scholarship; it raises a cult musical genre
to the level of mainstream art."
-Jack Hurst from the Chicago Tribune- 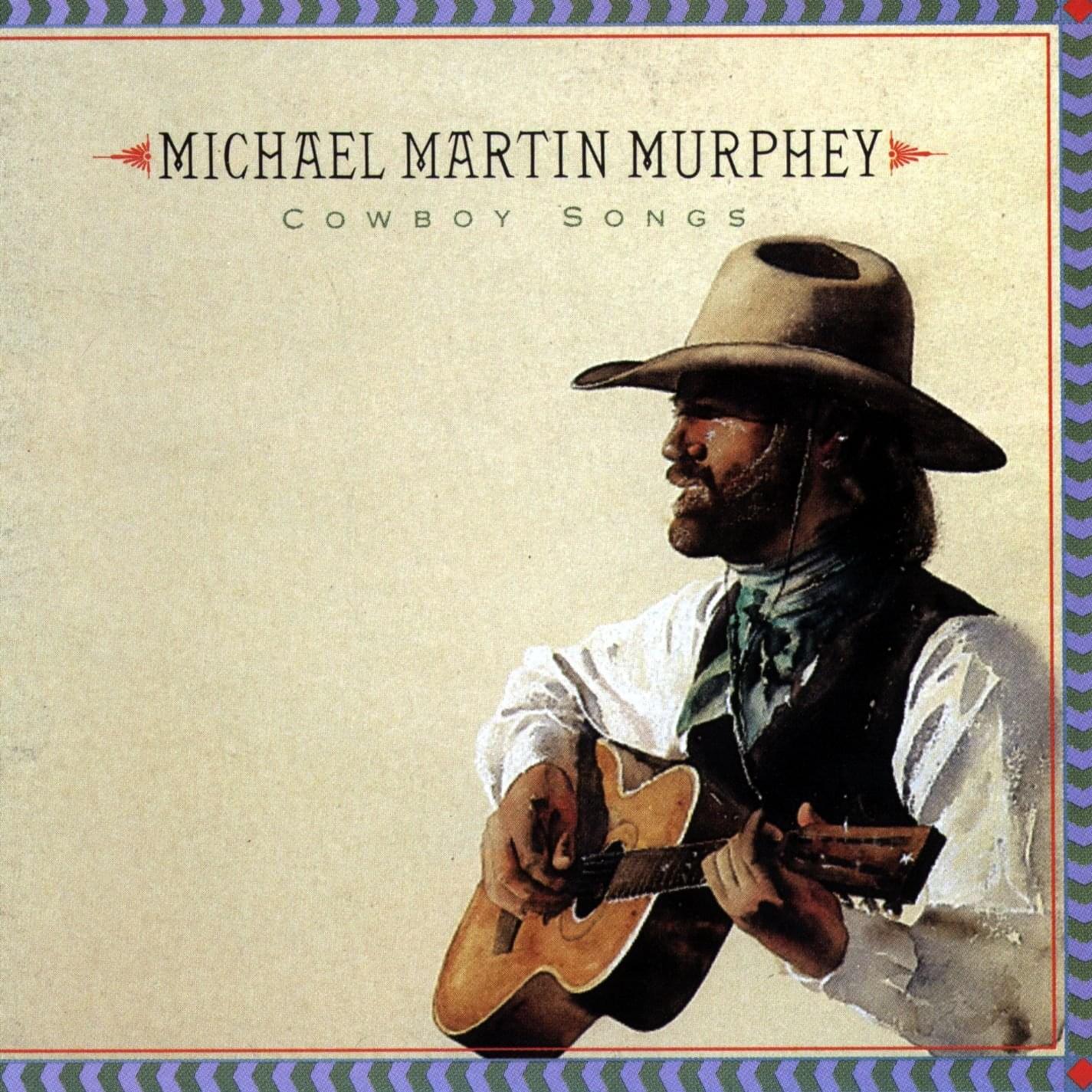 My Most Recent Release: Add Austinology-Alleys of Austin . Released in 2018, this album features Willie Nelson, Lyle Lovett, Jerry Jeff Walker and many more. It's my tribute to Austin in the 70s!

What people have been saying:

"HE probably never intended it to work out this way. He probably never even made a conscious effort to do it.   But Michael Martin Murphey has just released the best album of 1990.   Yeah, it's a bunch of old cowboy songs, but the music is greater than the sum of its parts  And the parts are fantastic.  Murphey's latest album is called, simply, Cowboy Songs. It could be the best music you're likely to hear this year."   9/27/90

Cowboy Songs, Michael Martin Murphey (Warner Bros). The Year`s best album, Murphey`s ''Cowboy Songs,'' is from the last-mentioned category, an impeccably crafted, researched and sung collection of songs of the prairie old and new. They span a spectrum from old chestnuts such as ''Home on the Range'' (which you have never heard done as well as Murphey and Tammy Wynette do it), obscure antiques such as ''Texas Rangers'' (an unforgettably graphic and chilling contemporary account of a fight with Indians), and such earthy and humorous new tunes as ''Cowboy Logic'' and ''Reincarnation.''  12/2/90
Privacy Policy  |  Terms & Conditions  |  Compliance
Copyright 2020 Wildfire Productions / Murphey Western Institutel
All rights reserved